Kremer’s Corner: Nature is no longer your best friend 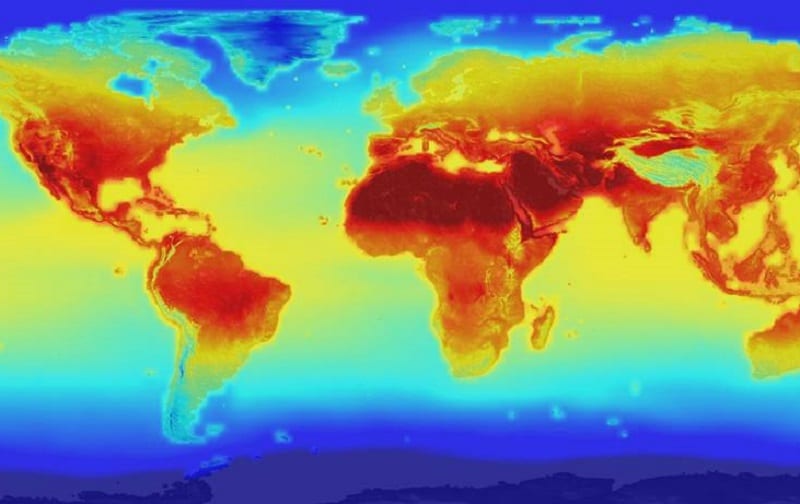 From time to time, we scan the media news and there is some item about a weather-related tragedy in India.

Because it is on the other side of the world, we shrug it off. Even those horrific brush fires on the West Coast don’t seem to get any New Yorkers upset or anxious.

But if you read the report from the United Nation’s Intergovernmental Panel on Climate Change(IPCC) and give it some thought, you would figure out that New York State is no longer immune from any climate-related disaster.

It is no longer far-off places like India that are in the environmental news. The news stories are about a climate tragedy in the United States which is causing extensive life and property losses.

The IPCC report makes it clear that these natural disasters are becoming more common and any one of them could hit our region. Whether you believe in climate change it not, it’s an issue that is here to stay and there is plenty of evidence that it is a man-made crises that only promises to get worse.

Whether you believe it in or not, the report says that the major cause of the climate horrors are greenhouse gases such as carbon dioxide and methane and American industries are the culprit.

The IPCC report outlines the numerous natural calamities, all of which are being experienced in this country. Extreme heat waves such as the ones that hit the Pacific Northwest and Canada are now here to stay. Just a degree of change in the earth’s heat is all it takes for intense heatwaves and we have been experiencing these changes in heat for the past two to three years.

A two-degree warming of the earth makes it 14 times more likely that massive heat waves will occur.

In case you haven’t noticed, the western United States has been socked with severe droughts that have destroyed millions of acres of once fertile farmland.  These droughts are causing food shortages and the price of vegetables and fruits has skyrocketed. Food products are not the only ones experiencing parched lands. The western vineyards have been hit hard and millions of dollars in grapes have been destroyed by the intense and unexpected heat.

IPCC has found that flooding, once confined to a few Southern states, is now becoming more extensive throughout the entire South.

Climate change is intensifying the water cycle and is producing extreme rainfall. Last year downtown Houston, Texas was hit with a category 4 storm that produced a record 51 inches of rain.

It is estimated that over a six-day period, 27 trillion gallons of water fell over Texas and Louisiana. The frequency of heavy downpours has increased by about 30 percent and they contain 7 percent more water.

The residents of northern states have experienced hurricanes on a more frequent basis and the so-called 100- year storms, now occur every two or three years.

As global temperatures increase, a higher percentage of the storms are now in the three, four and five categories.

And there is nothing that can save us from stronger hurricanes, so long as the earth’s temperatures keep rising. You can blame it on nature, but nature is no longer predictable because our atmosphere is being polluted by fossil fuel users.

It is impossible to shut down all of the country’s industries overnight because they consume fossil fuels. But it is possible to get companies to plan for the use of more climate-friendly power and cease destroying the surrounding world.

A small handful of companies are changing their operations to rely on wind and solar power. Some are trying battery storage energy. There are no doubt, other clean energy initiatives in the works, but we can no longer be smug when scientific report after report predicts that rising temperatures will destroy our environment and undermine our quality of life.

The moment of truth has arrived whether you like it or not. The nation has turned a blind eye to the predictions and some politicians will tell you that climate change warnings are a hoax.

But the IPCC report spells out how nature is being forced by man to become a violent instrument and we will all be the ones to pay the price for ignoring the facts. 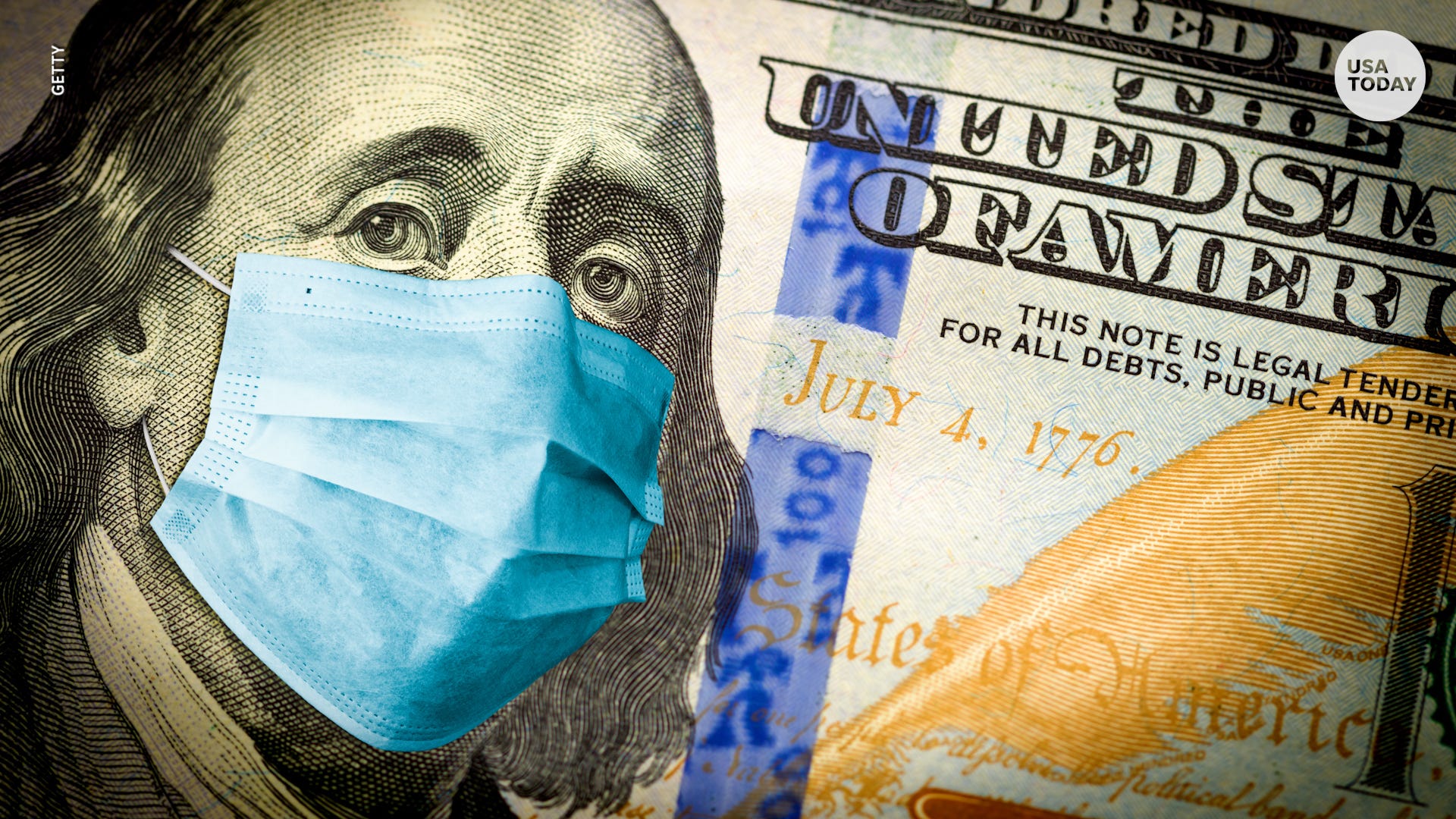